Here we will learn What is Cleanroom or ISO Class Cleanroom, Dangers and How to Control Contaminants in a Cleanroom.

What is Cleanroom in Electronics, Pharmaceutical and Scientific Research?

Any contamination in a cleanroom generated by movement of people, manufacturing or research process and equipment should be removed or controlled up to the required standards. The Federal Standard 209E is widely followed clean room standard and guideline. 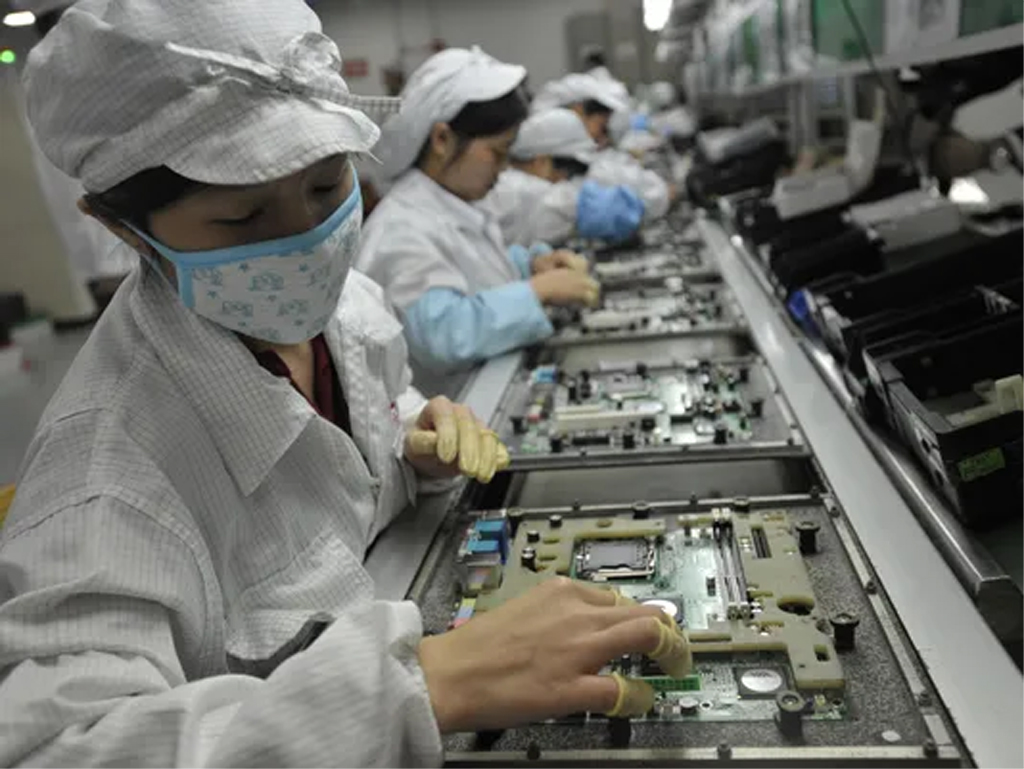 Sources of Contamination in a Cleanroom

Here is a partial list of some of the commonly known contaminants in a cleanroom environment:

Dangers of Contaminants in a Cleanroom

Most contaminants in a clean room environment is invisible to naked eyes. They can be as tiny as 0.3 microns. Despite the tiny size, these contaminants can cause serious damage in sensitive and critical manufacturing units and research centers.

Any material, substance, particle, chemical, or other undesirable substance can taint, pollute, defile, make impure or unclean, or adversely effect the process or product. Contamination can take many forms such as: particulate, chemicals (including gases), electro-static discharge, viables (bacteria, molds, etc..), and other forms.

How to Control Contaminants in a Cleanroom

Contamination control in a clean room needs proper planning and execution of these plans.

Cleaning procedures in cleanrooms depend on the class of the unit. Most commonly sterile cleaning solutions, sticky mats, swabs, wipers and special mops are used for the job.

Video: What is ESD and ESD Protection Requirements

I hope after reading this article it is clear what is cleanroom, clean room class and how to maintain a clean room environment. Please feel free to ask any question below in the comment section.