There are 5 Main Types of Electric Circuit – Close Circuit, Open Circuit, Short Circuit, Series Circuit and Parallel Circuit. Let us Learn and Understand in Detail with Definition, Examples and Symbols.

What is an Electric Circuit

An Electric Circuit is the conductive path for flow of current or electricity is called electric circuit or electrical circuit. A conductive wire is used to establish relation among source of voltage and load. An ON / OFF switch and a fuse is also used in between the source and load. 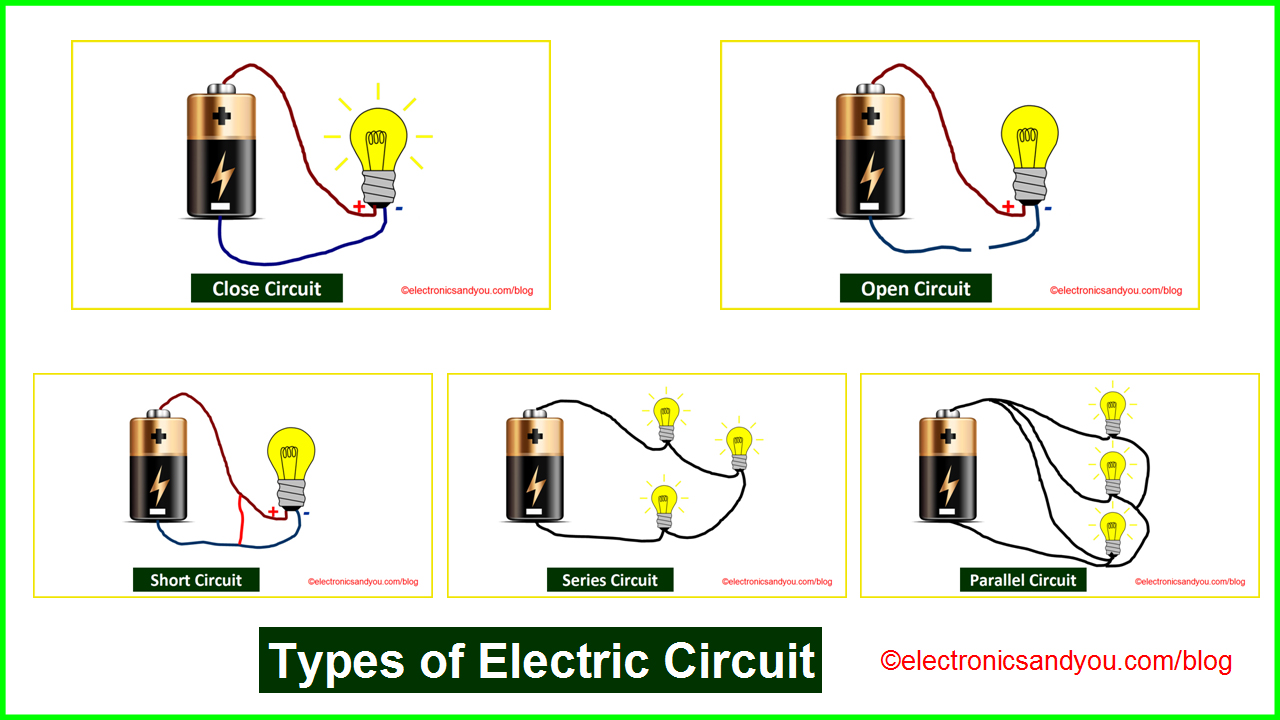 There are following 5 main types of electric circuit:

When load works on its own in a circuit then it is called Close Circuit or Closed Circuit. Under this situation, the value of current flow depends on load. 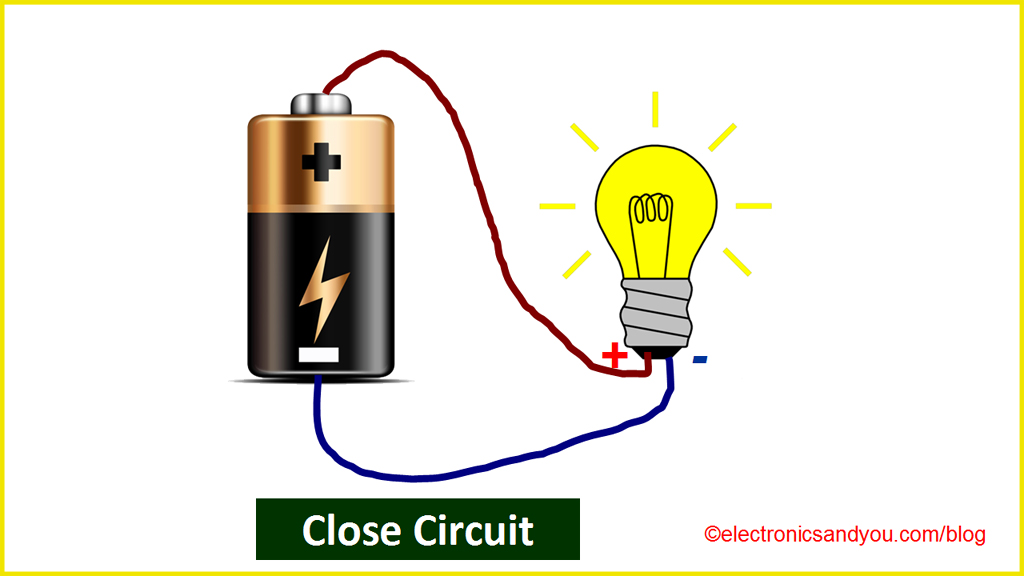 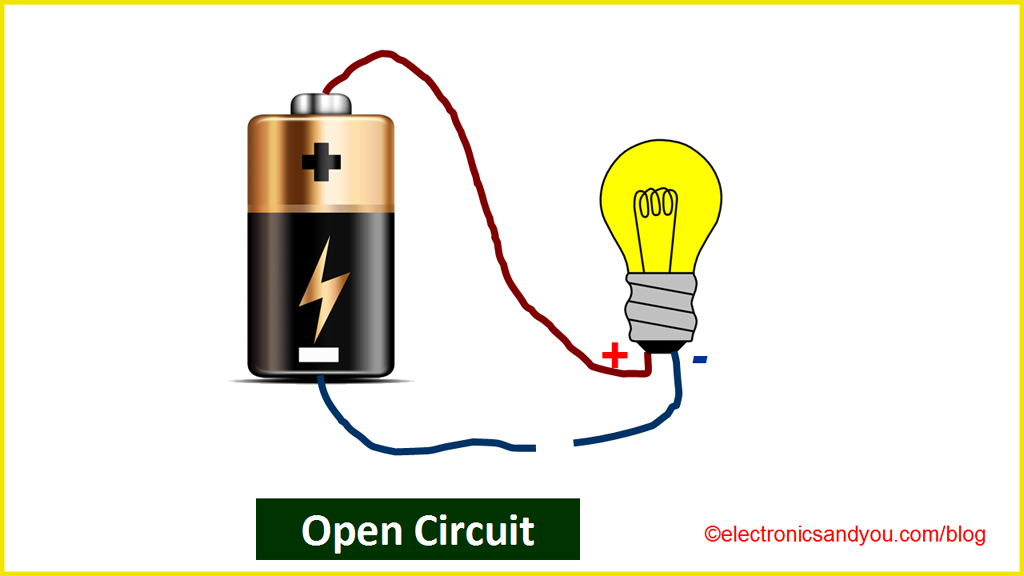 When both points (+ & –) of voltage source in a circuit gets joint with each other for some reason then it is called Short Circuit. Maximum current starts to flow under this situation. Short circuit generally happens when the conducting electrical wires get joint of even because of shorting in the load. 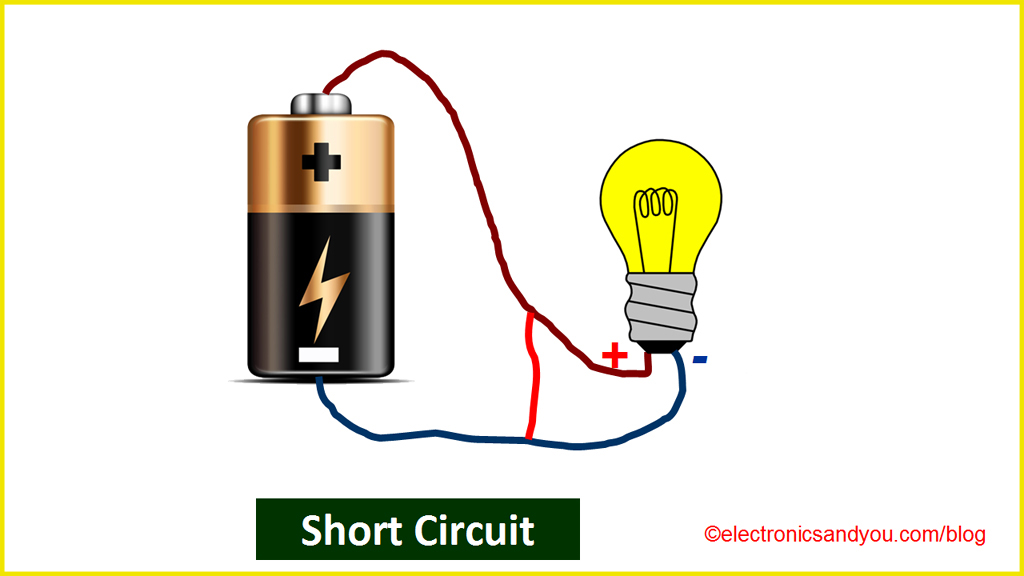 When 2 or more loads (Bulb, CFL, LED, Fan etc) are connected to each other in a series, then it is called a Series Circuit. In a series circuit, if one load or bulb gets fuse, then rest of the bulbs will not get power supply and will not glow. Look at the example below. 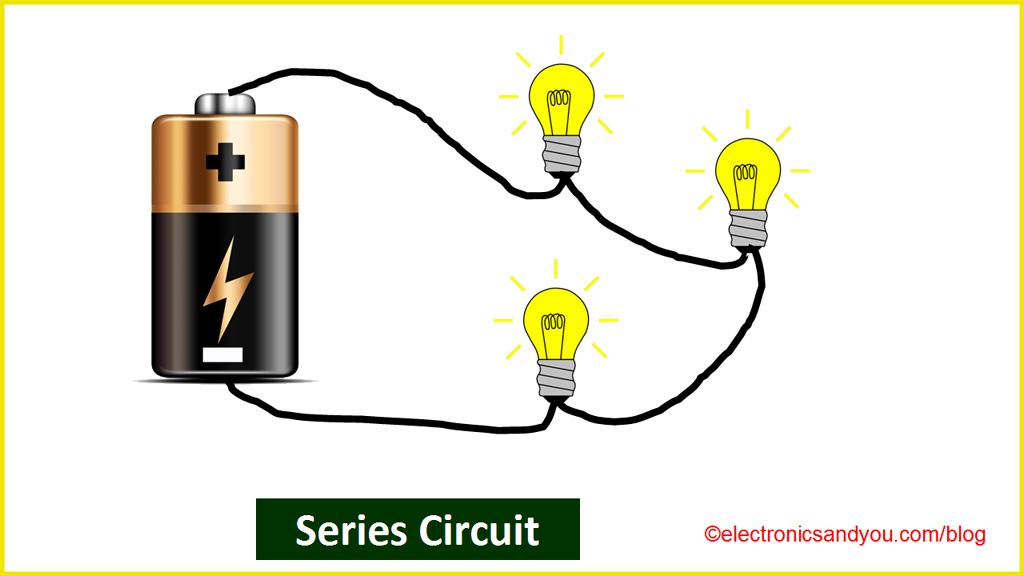 When 2 or more loads (Bulb, CFL, LED, Fan etc) are connected to each other in parallel, then it is called Parallel Circuit. In this type of circuit, the voltage capacity of all loads must be equal to input supply. Power of “load” can be different. In a parallel circuit, if one load or bulb gets fuse, then rest of the bulbs will still get power supply and will glow. Look at the example below. 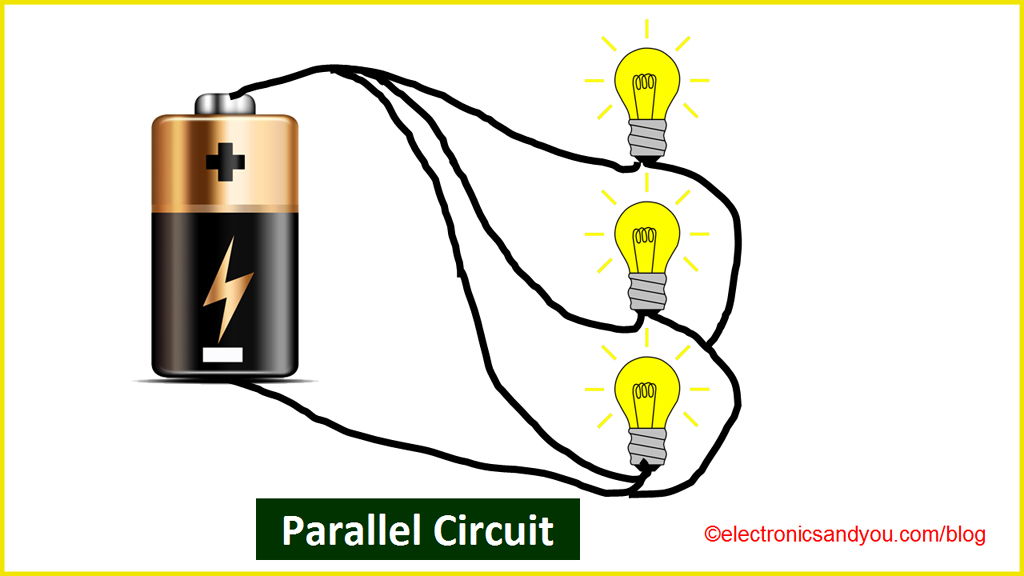