How electronic circuit works in no rocket science. Let us understand in detail.

How electronic circuit works in no rocket science. Electronic components are used on electrical path to control flow of electricity and the circuit to work. Let us understand in detail.

What is Electricity or Electric Charge?

What is Electrical Circuit? 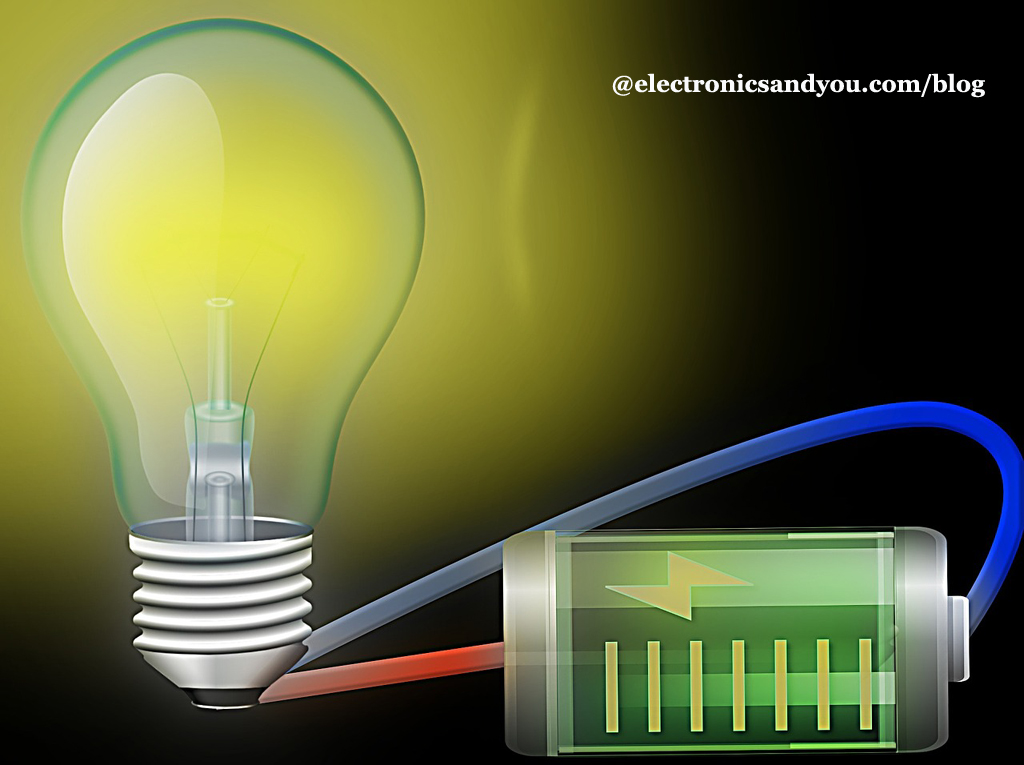 What is an Electronic Circuit? 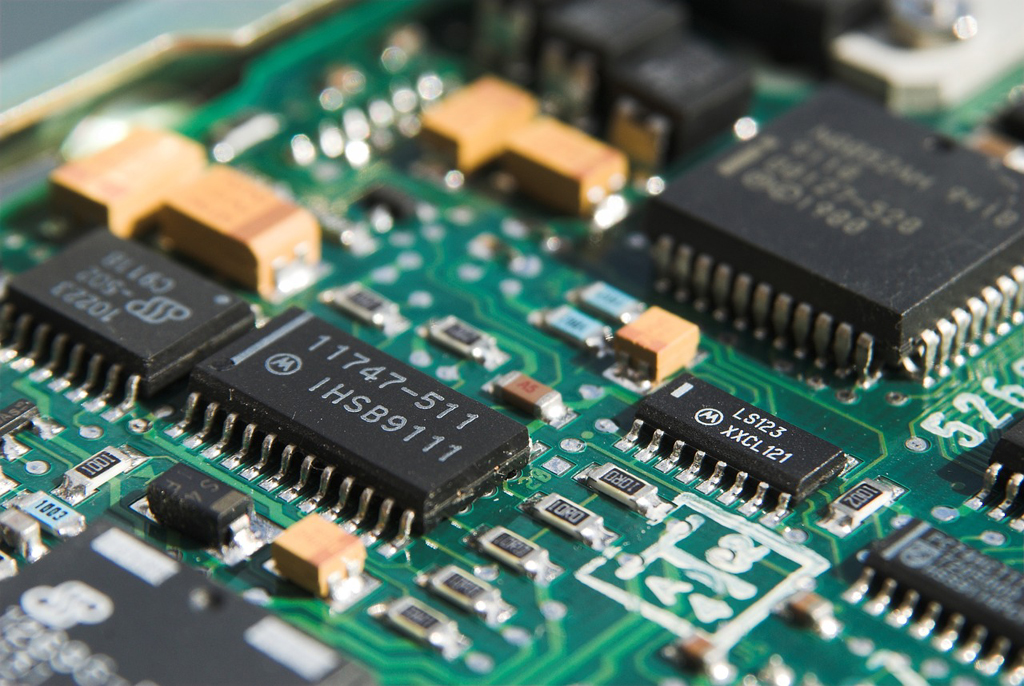 Power source for the circuit could be a switch from a home wiring or a battery. Let us take an example of a light-bulb connected to a battery. In order to glow the bulb, electrons have to be pushed out of the battery. This is done through electric field. The electrons then pass through the light-bulb, and back to the other end of the battery. During this process, the wire (normally tungsten) in the light-bulb get so hot that it glows and emits bright light.

Similarly, electricity travels across our home wiring to our home appliances and helps them to work. This is how electrical circuit works.

Design of the circuit and arrangement of electronic components determines how an electronic appliance or gadget will work.