Structure of an Atom

We all studied Structure of an Atom in science that atoms are made up of 3 particles – electrons, protons, and neutrons.

Chemistry of Structure of an Atom 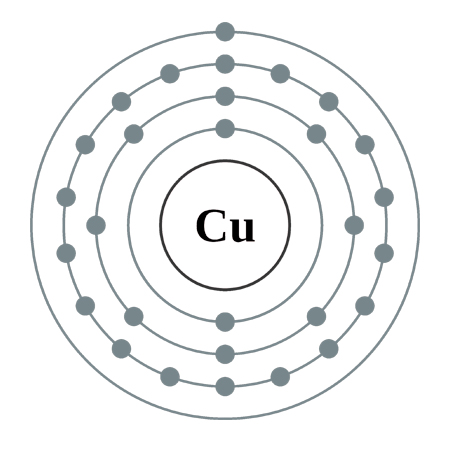 Now the loosely held electrons in the outer shell or orbit often break free because of several reasons such as friction or collision. These “free electrons” randomly move around the space in between the orbits of the other atoms. Now the atom from which the free electron broke away is left with excess protons. And we know that the number of electrons and protons in an atom must be same for the atom to stay electrically neutral. But there are excess protons and lesser electrons. This makes the atom positively charged. Similarly, the free electrons can attach themselves to the valence shell of another atom thus making it negatively charged because there are excess electrons and we know electrons are negatively charged.

Example: Lighting in Sky during Thunderstorm. It is called Static Electricity.

The unit of charge is the Coulomb, C. The symbol of electric charge is Q.

* Keep visiting back for more lessons on electronics.