Learn How to Solder SMD in this Detailed Surface Mount Soldering Guide.

There are many process for surface mount soldering for SMD Components but none is perfect for all applications. 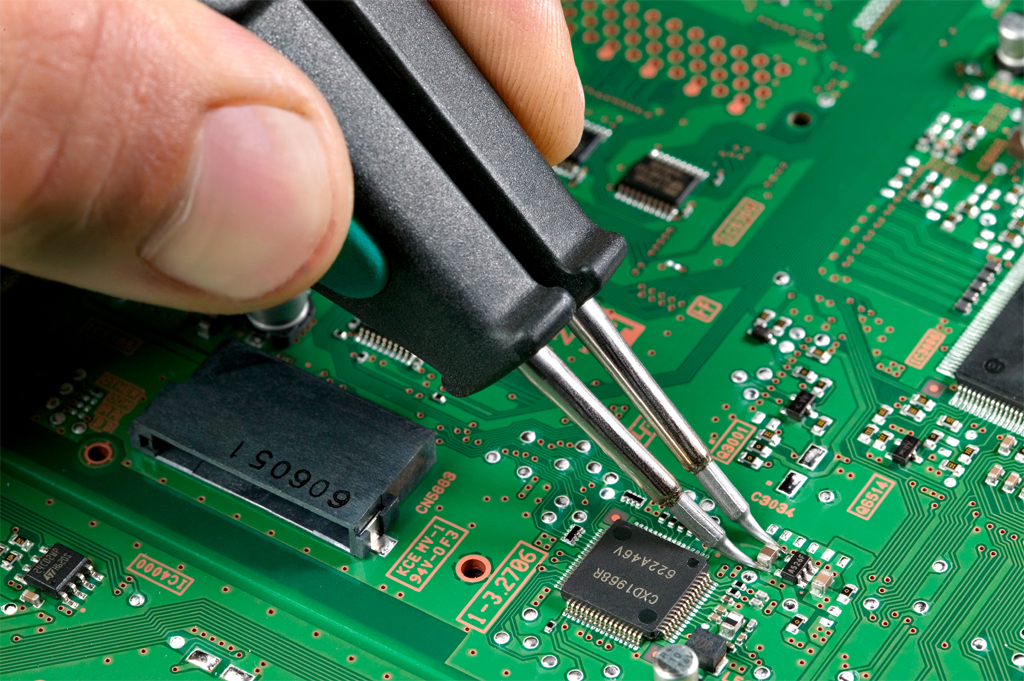 All SMD soldering processes have technical concerns and there are ways to resolve those concerns. Because it offers higher yield and lower operation cost, convection dominant IR soldering has evolved as the preferred process for reflow soldering.

Vapor phase soldering will not disappear but will continue to be used in niche applications. For some specialized jobs, other reflow soldering processes such as laser and hot bar resistance soldering are also used. These soldering processes are intended not to replace either vapor phase or IR but to complement them. The process ultimately used should be selected on the basis of the specific requirements of the intended application, the solder defect results, and the overall cost.

For Mass Production in Factories, SMD Soldering is Done using SMT Machine. The Main such Machine is the Reflow Oven. 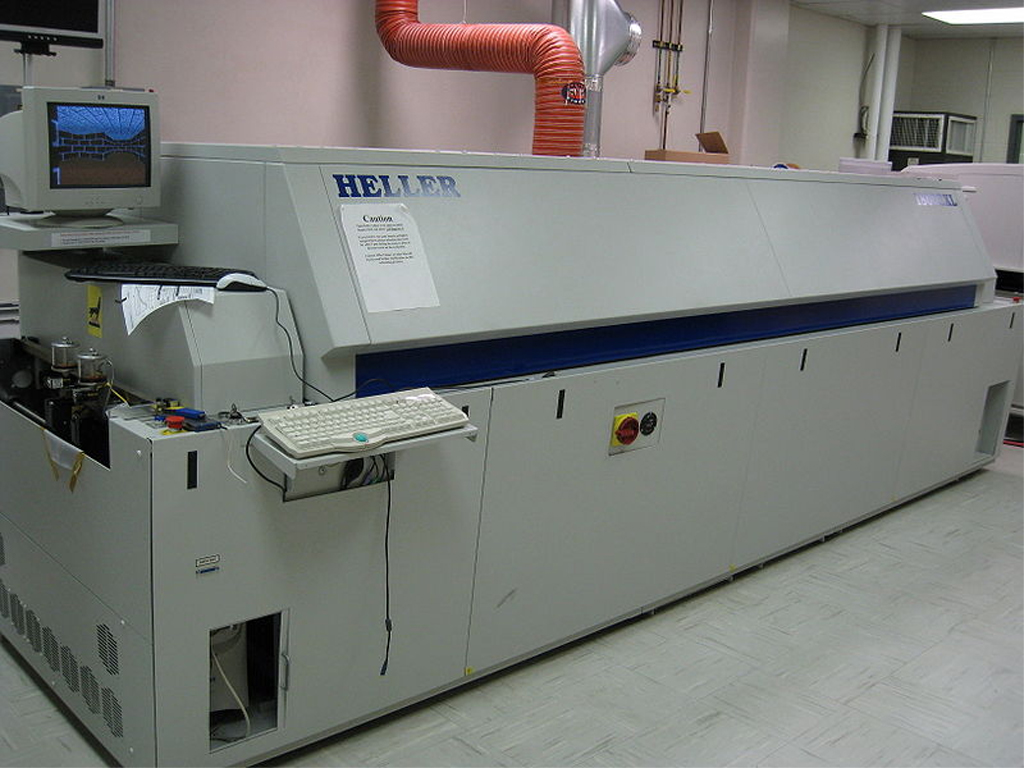 The most widely used reflow soldering processes in electronics are:

Video: How to Remove IC with Hot Air

Video: How to Reball BGA IC

Since the electronics industry will remain in a mixed pcb assembly mode, use of SMD Electronic Components and Through-Hole Electronic Components to assemble Different Types of PCB, the use of through-hole components will continue for the foreseeable future. There is no process more cost effective than wave soldering for through-hole active and passive electronic components. The use of reflow with solder paste will also be preferred for some application.

Because of the widespread use of low solids or no-clean solder flux, the use of nitrogen has become common for both wave soldering and reflow soldering processes. However, one should not expect nitrogen to be a panacea for solder defects. It will help only to the extent of its influence on soldering yield. Nitrogen is not going to solve issues related to other parameters such as design, flux activity, solder paste, print quality, and solder profile etc.

The selection of a soldering process depends on the mix of electronic components to be soldered. Various soldering processes will complement each other instead of replacing them. Even hand soldering is not going to disappear entirely. 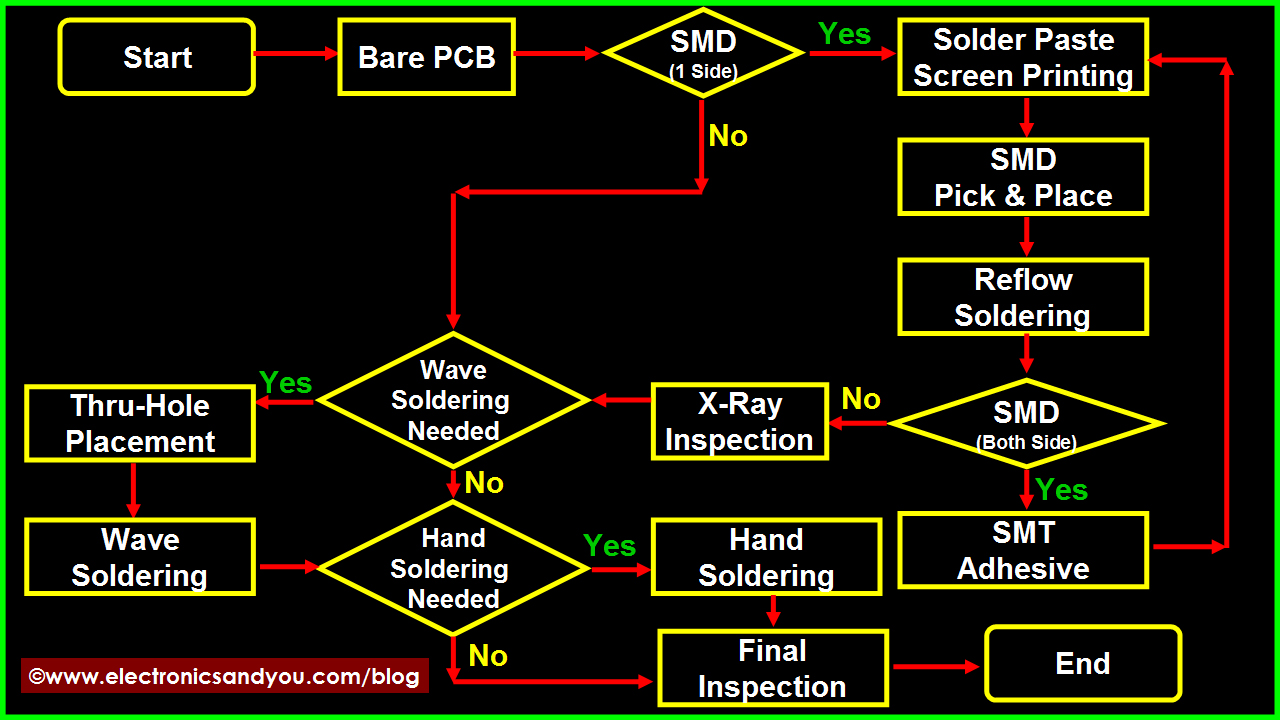